See Some Of The Most Impressive Celebrity Workout Transformations:

Today, we are constantly bombarded by claims that “this machine will get you ripped in just two weeks!” and “these supplements are guaranteed to get you huge–with no extra work!” However, the real secret to getting healthy and achieving the body of your dreams is … there is no secret. There is no quick fix. Both losing weight and building muscle takes hard work. While certain workout supplements can help you along the way, you still have to regularly work out, challenge your body and consume a healthy diet to reach your body transformation goals. We’ve come up with a list of some of the most impressive male celebrity body transformations and male celebrity workouts to show you how much work getting huge really takes (even for celebrities). 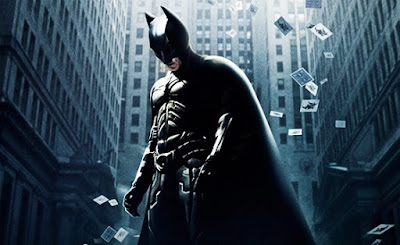 Christian Bale’s Batman physique is impressive, and even more impressive when you learn he dropped 33 percent of his normal body weight for his previous role in The Machinist. Yet, just six weeks after finishing The Machinist, Bale was bulked up and ready for the first Batman screen test. Bale completed such a feat by sticking to both a strict diet and an intense workout routine. Meals were eaten every 2-3 hours, and each meal consisted of a 1:2:3 ratio of proteins, carbohydrates and fats (or close to it). His workout training program consisted of one active rest day and six days of training with power movements, agility and speed training and compound exercises. Compound exercises require more than a single joint movement, such as a squat or military press, and help maximize the effectiveness of each workout. 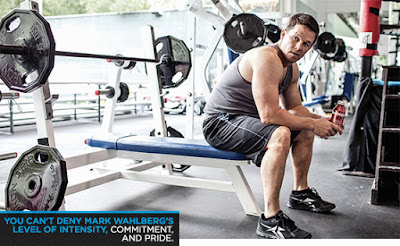 Co-starring with Dwayne Johnson as bodybuilders, Mark Wahlberg gained 40 pounds of muscle in order to look the part in his 2013 movie Pain & Gain. Like Bale, Wahlberg also ate frequently in order to bulk up for the role–up to 10 meals per day –and also trained five days per week, and often even while on set.

"I’d start with benching, and then I’d do my squats and lunges, then I’d do a lot of old-school stuff,” Wahlberg said. “I’d literally do a row of machines at the Sports Club/LA. One set of every single machine all the way down the row. I’d leave the hotel at 4:30 in the morning—just as the nightclubs were letting out on South Beach. I’d walk in the gym as the door opened at 5:00 AM every day."


Unlike many actors who bulk up for roles, Gerard Butler did not actually gain that much muscle for 300. Instead, he cut and trimmed down a lot, and “pumped up” before action scenes. While dropping weight may not literally add muscle, it does make you look bigger and stronger. The effect of just 10-15 pounds of fat loss is extremely dramatic. When you cut fat, you reveal the muscle underneath! When you’re in a rush to look lean and mean, it’s much easier to drop weight quickly than build new muscle. Butler cut down on fat by using HIIT (high intensity interval training) and circuit training five to six days per week, and eating only enough for recovery. High intensity training is effective and efficient–it focuses on intense resistance exercises that are designed to allow you to train harder but less often.

The body of your dreams is ready and waiting for you to sculpt it – all you have to do is work for it! Have your own favorite celebrity workout routine? We’d love to hear about it – share it with us in the comments below! 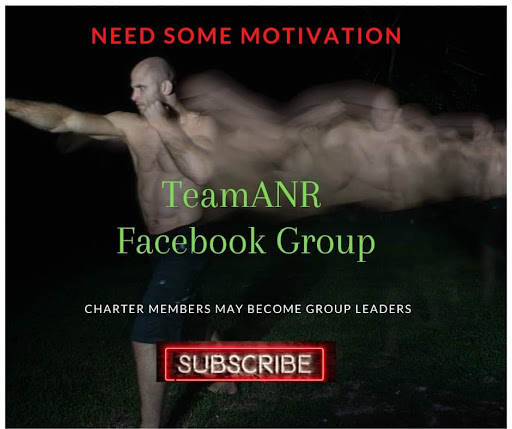 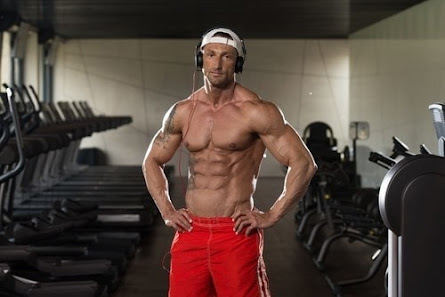