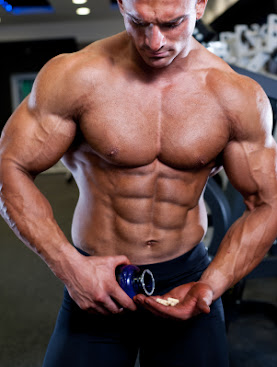 At National Strength and Conditioning Association’s Annual Meeting, a comprehensive review of the scientific literature related to creatine supplementation presented by a group of the nation’s leading creatine researchers noted there are two main theories for increased muscle size and strength from creatine supplementation. A third and more controversial theory related to creatine’s effects on anabolic hormone levels has been proposed, and research in this area is moving forward at a meteoric rate.

Creatine in the muscle is an essential component to the production of ATP, the body’s energy molecule. More available energy may allow for longer, more intense and more frequent bouts of physical activity. Thus, creatine supplementation, studies show, may produce noticeable effects in muscle size and strength by enhancing energy reserves in the muscle cells.

It’s well-documented in the scientific literature that as creatine is taken up into the muscle cells, it also associates with water. “As more creatine is stored, more water may be brought into the muscle,” says biochemist and creatine researcher Dr. Richard A. Passwater. “When muscle cell volume is increased, it is thought that this triggers more protein and glycogen synthesis, reduces protein breakdown (proteolysis) and increases muscle mass.”

According to a team of researchers from Chukyo University in Toyota, Japan, creatine may, in fact, have direct anabolic properties due to its effect on enhancing human growth hormone secretion. Dr. J.M. Schedel and colleagues found that subjects who loaded with 20 grams of creatine showed a “significant stimulation” of growth hormone between two and six hours after ingestion versus those who were given a placebo.
The researchers concluded that, in resting conditions and at loading dosages, creatine supplementation mimics the response of intense exercise, which also stimulates growth hormone secretion. This, they say, could partly explain the dramatic muscle size and strength increases observed after creatine loading and should, along with other factors, be considered when investigating just how creatine works its magic.
Further, a more recent study published in the International Journal of Sports Nutrition and Exercise Metabolism found that following a 10-week weight-training program, men who supplemented with creatine experienced a significant increase in resting testosterone levels.

3 Times the Power of Regular Creatine.

Now you can laugh at muscle-growth plateaus forever thanks to a revolutionary, new product called Creatine Tri-Phase.
Why is Creatine Tri-Phase so much more potent than regular creatine? Because two additional compounds have been added to it. Researchers from the University of Missouri (Columbia) and the University of Colorado (Boulder) discovered that adding just the right amounts of Creatine Phosphate and Creatine Pyruvate to Creatine Monohydrate has synergistic (1+1 = 3) effects on muscle size and strength.
But don't take our word for it. Try it for yourself 100% Risk Free. But don’t delay. The demand for Creatine Tri-Phase is rocketing and supplies are extremely limited. Today, right now, order your supply of Creatine Tri-Phase, and watch with your own eyes just how fast it works. It will utterly amaze you.
Remember: There’s no risk to you. Creatine Tri-Phase either works 3-times better than any other creatine product you’ve ever tried, or you get a complete refund on all unused bottles.
Save $10.00 Off Your Total Order: For the next 24 hours only, when you place your order for CreatineTri-Phase, the World’s Most Effective Creatine Product, you can save $10.00 off your total order. At checkout, simply use Coupon Code: BOSS10
Posted by TeamANR
Email ThisBlogThis!Share to TwitterShare to FacebookShare to Pinterest
Labels: Supplements 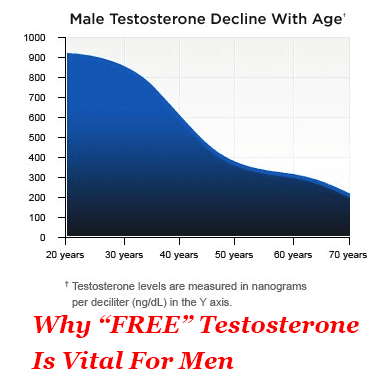